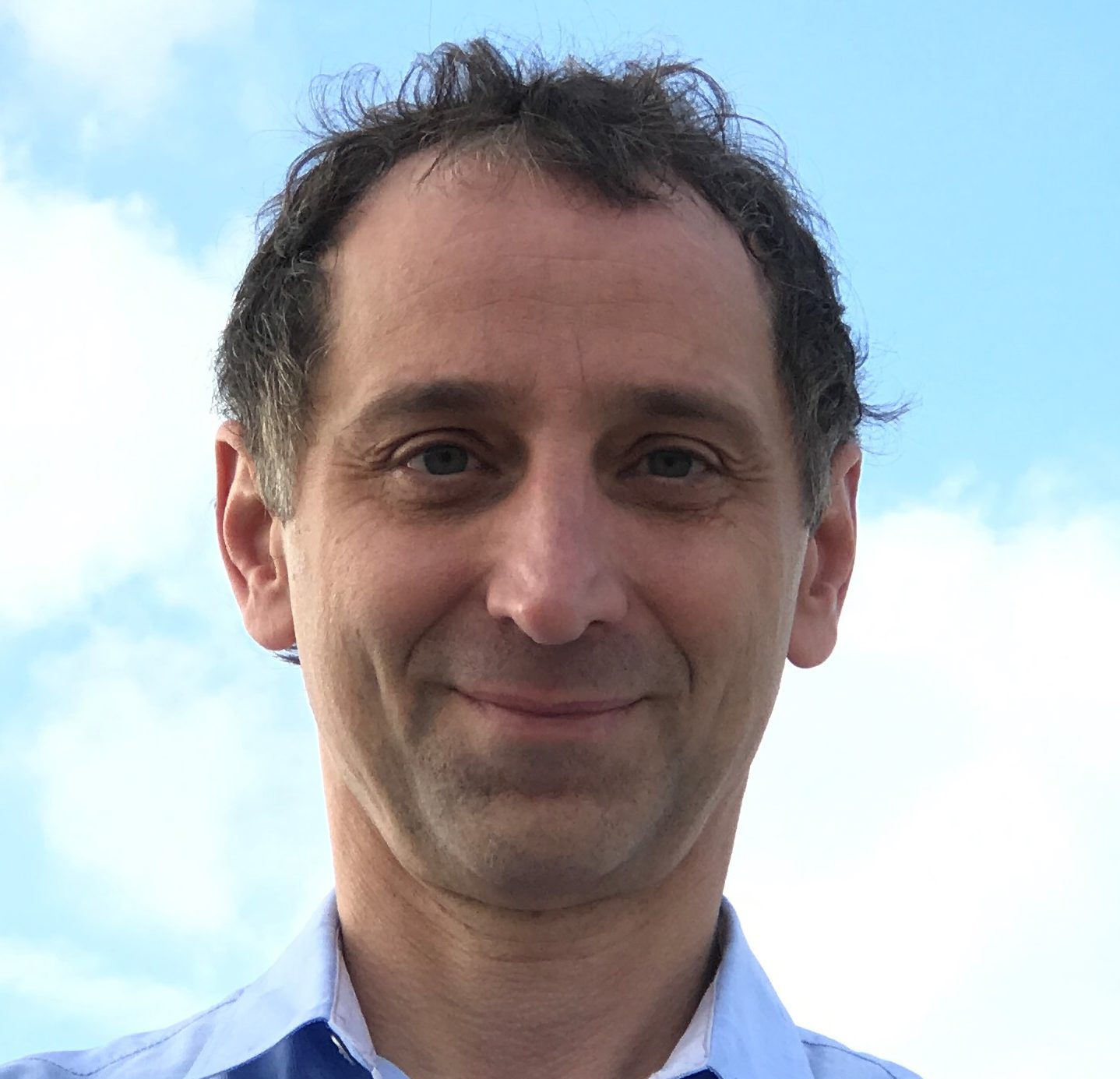 Title of talk:
How does the brain tell time? Computational and Experimental Studies.

Much of the information the brain processes and stores is temporal in nature—a spoken word or a handwritten signature is defined as much by how it unfolds in time as by its spatial structure at any moment. The brain seamlessly assimilates and process temporal information, an ability critical to most behaviors, from understanding speech to anticipating events such as when a traffic light will change colors. Because timing and temporal processing are so fundamental to brain function, the Buonomano lab has proposed that that there is no single brain area responsible for timing, but rather that most neural circuits are intrinsically able to process temporal information.

To study the neural basis of timing and temporal processing on the scale of milliseconds to seconds the Buonomano lab uses computational, electrophysiological, optogenetic, and psychophysical techniques. The lab’s research supports the state-dependent network model, that postulates that sensory timing (e.g., interval discrimination) is encoded in the intrinsic neural dynamics of cortical networks, specifically that timing emerges from interaction of the time-varying internal state of neural networks with external stimuli.