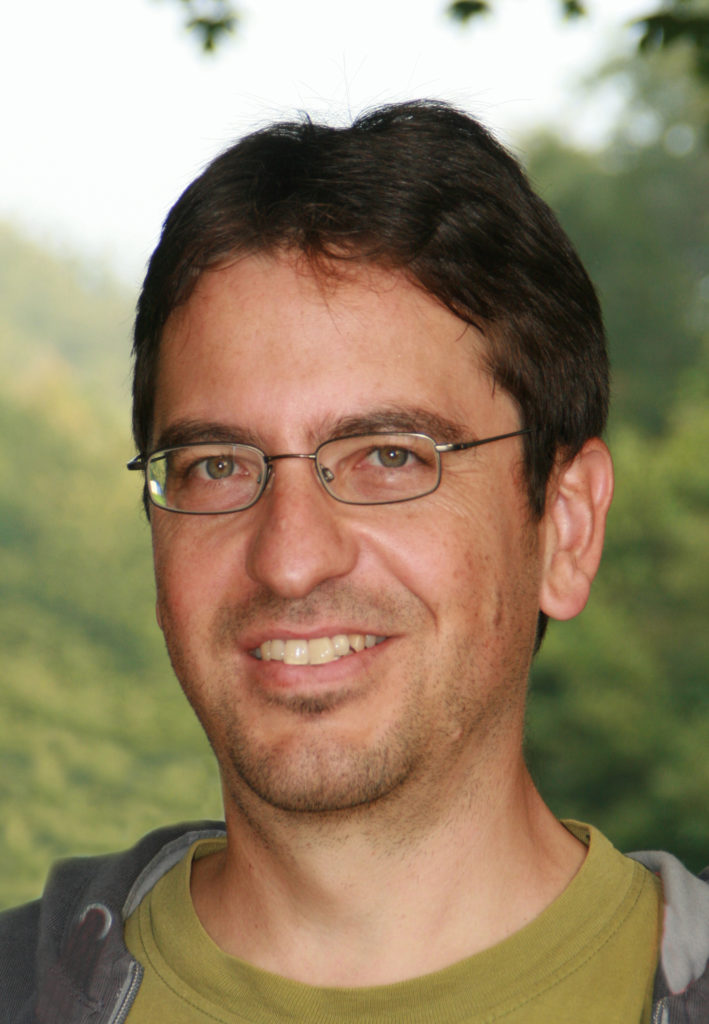 Title of talk:
Conservation and divergence in brain development

The projects of the Bucher lab center on the developmental genetics and the evolution of the arthropod head and brain using the red flour beetle Tribolium castaneum as model. This species shows an insect typical mode of head development while the Drosophila larval head is turned outside into the thorax and shows a derived genetic control. Further, Tribolium develops some parts of the brain during embryogenesis like most insects while in Drosophila, these are formed postembryonically.

With respect to head development, the lab aims at identifying the genes required for insect head patterning and their interactions. Further, the morphogenetic movements are studied that shape the head. These data provide the basis for evolutionary comparisons within and beyond arthropods.

The central complex is a higher order integration center of the insect brain involved in spatial orientation and other tasks. However, this neuropil develops only after embryogenesis in Drosophila while it forms during embryogenesis in the beetle. Therefore, the lab is using Tribolium to identify the genes and cell lineages required for embryonic formation of the central complex. The comparison of the development of homologous cells between these two species is used to reveal the developmental and genetic basis of these evolutionary differences.

Besides testing a number of candidate genes the lab has been leading the genome wide RNAi screen “iBeetle” in order to comprehensively identify all genes required for these and other processes in an unbiased way. With this project, the red flour beetle has become the second insect model with tools for genome wide phenotypic screening.