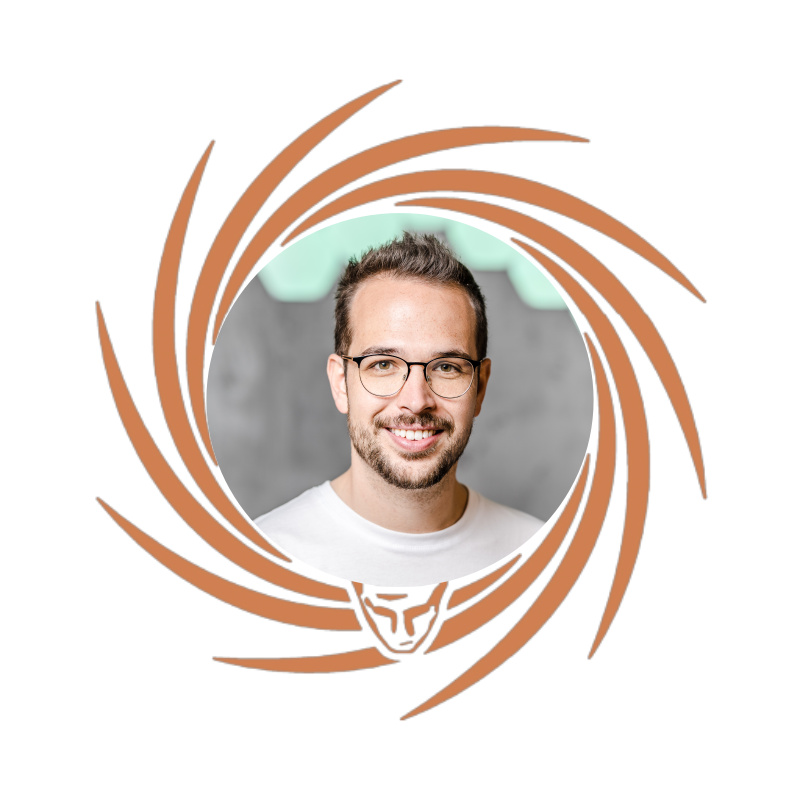 Dr. Kevin Baßler did his PhD in Prof. Dr. Joachim L. Schultze’s research group, an interdisciplinary group consisting of immunologists and bioinformatics. During his time in the working group, he had a lot of cooperation requests because people valued their knowledge of biology and bioinformatics for their projects. They clearly distinguished themselves from bioinformatics facilities and other working groups in the field of bioinformatics. To put it bluntly: they spoke the language of the cooperation partners and at the same time were able to satisfy their greatest need, a bioinformatics analysis of their data. Already during this time, together with his colleague Dr. Patrick Günther, he had the idea that their expertise should be made available to a larger audience. That was the birth of aimed analytics. After their PhD, they first wanted to check whether they were right in their assumption and worked as freelance data analysts for biomedical data. They quickly realized that their service was in demand not only from academic scientists but also from the pharmaceutical industry. Unfortunately, there was one problem: with their offer, they were service providers, which made scaling extremely difficult. After many hours of brainstorming, they came up with an idea of how they could turn their service into a kind of software-as-a-service. With this idea, they were awarded the EXIST-Gründerstipendium and are now on the way to founding a GmbH. In Neurizons, Dr. Kevin Baßler will talk about his career path and what founding a start-up entails.