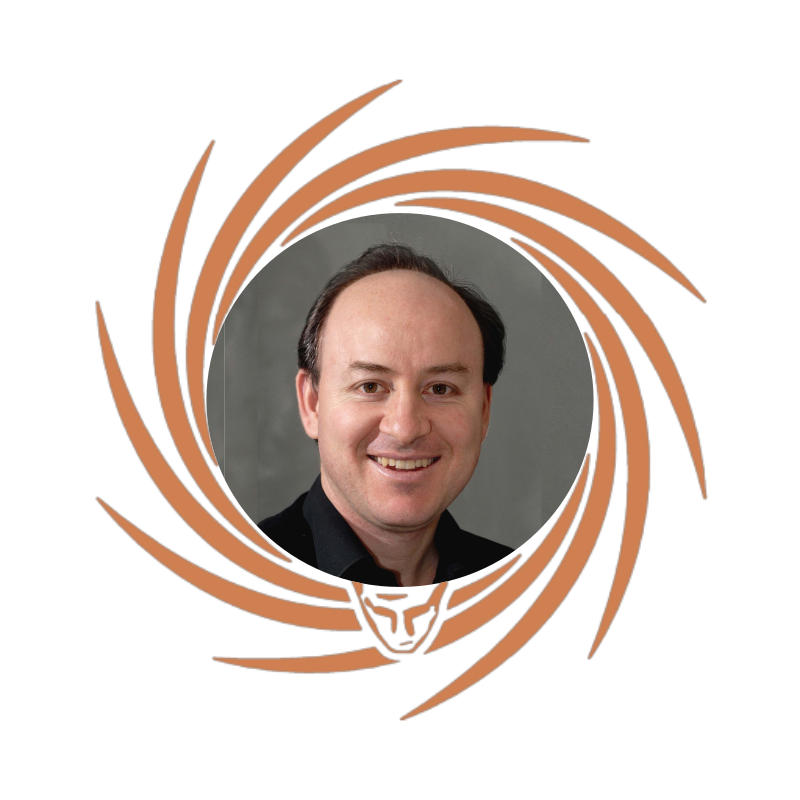 The Dendrite Hypothesis is a description of how the thalamo-cortical circuit leads to high-level cognition based the specific role of pyramidal neurons and their dendritic structure. It takes the point of view that, while understanding the brain will inevitably require a multi-level approach, the architecture and biophysical properties of the main components of the cortex, provide clear evidence of a set of principles of operation. This view of cortex has been gaining ground over the first decades of the 21st century and is now proving to be a useful perspective for designing, interpreting, and predicting the outcome of many research programs. In addition to offering a low-level, bottom-up description that explains the activity of pyramidal neurons based on their complex input-output properties, the Dendrite Hypothesis has figured in explanations of perception, memory, binding and even consciousness. This talk will summarize and evaluate the current state of knowledge with regard to this perspective and the remaining gaps in knowledge that are required to establish the bold claims this hypothesis makes.

Dr. Matthew Larkum’s research focuses on the computational properties of neuronal dendrites. In 2011, he was offered the Chair in Neuronal Plasticity at the Humboldt University of Berlin and simultaneously to be a PI in the NeuroCure Cluster of Excellence in 2011. Since that time, he has built up a large laboratory while participating in teaching and supervision of undergraduates and post-graduates in the Institute of Biology. Since 2018, he has been the speaker of the Collaborative Research Center 1315 which focuses on memory consolidation.

Matthew Larkum’s scientific work centers around his proposed theory of cortex that hypothesizes that feedback and feed forward information streams are integrated at the cellular level via a cellular mechanism located in the apical dendrites of neocortical pyramidal neurons. As a post-doctoral fellow in the laboratory of Bert Sakmann, he discovered evidence that the apical dendrites of cortical pyramidal neuron act as coincidence detectors for integrating feedback information around the cortex (Larkum et al., 1999). Since 2015, this hypothesis has proven useful for investigating the nature of cognition and conscious processing in the brain. For instance, Larkum and coworkers were able to show that activation of a dendritic spike is causally related to the “moment of perception”, i.e. at perceptual threshold (Takahashi et al., 2016). Larkum also demonstrated that dendritic calcium fluctuations during slow-wave sleep correlate with spindle activity suggesting an important link between the dendritic mechanism for perception and the mechanism for memory consolidation (Seibt et al., 2017). In the same year, he also showed that the dendritic spikes crucial for conscious perception are detectable at the cortical surface with EEG recordings (Suzuki & Larkum, 2017) which may facilitate the recording of such events non-invasively in humans.

More recently, Larkum has made significant headway in showing evidence for the overall hypothesis. For instance, he showed that the “moment of perception” is intrinsically bound to the dendritic activation of a particular subclass of layer 5 pyramidal neurons (pyramidal tract neurons; Takahashi et al., 2020). The activation of the dendrites, however, has no influence on the output of the neuron under anesthesia (Suzuki & Larkum, 2020). These publications led to different opinion pieces including a new theory of consciousness (“Dendritic Integration Theory”) based on this body of work (Aru et al., 2020). Larkum also showed that human cortical neurons have a new channel type that allows them to compute more sophisticated functions than neurons in other species (Gidon et al., 2020). In another study, he integrated his theory of perception with the formation of memories, showing that medial temporal input to layer 1 acts as a memory switch for feedback inputs to the dendrites (Doron et al., 2020 in Science). He also published a work showing the connectivity to a very under-researched deep layer of the cortex (layer 6b) and described the ramifications for cortical processing (Zolnik et al., 2020).

In summary, Larkum’s scientific output is leading to new understandings about how the cortex operates and how the events related to conscious perception involve and rely on memory. This work lays out a roadmap for the next decade for understanding some of the deepest mysteries of the brain.