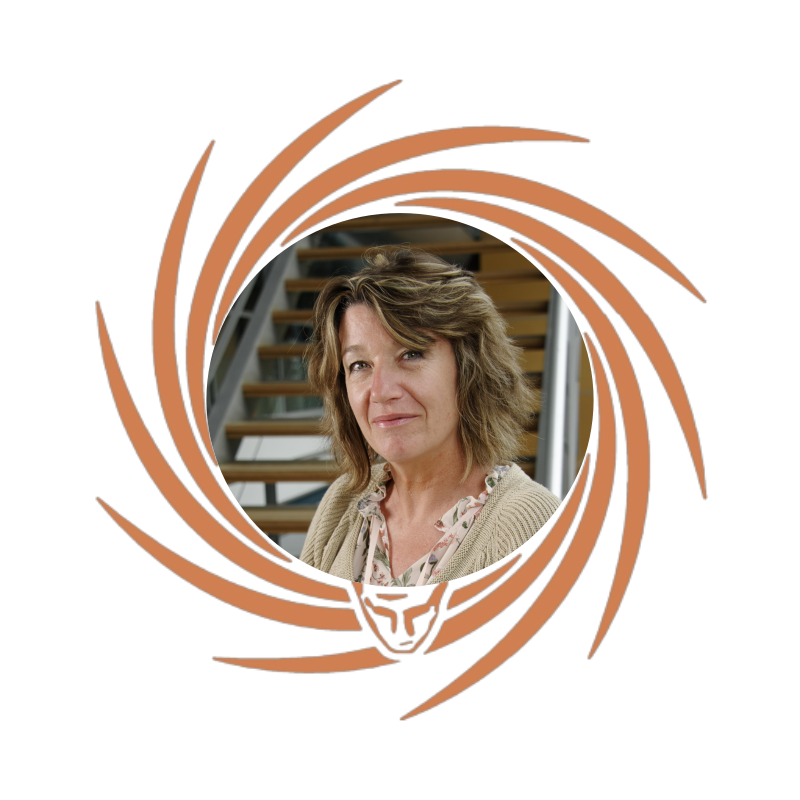 Neurogenesis was traditionally believed to occur only during embryonic stages in the mammalian brain. However, over the last 30 years, research has firmly established that active neurogenesis persists throughout adult life in discrete areas of the brain such as the hippocampal dentate gyrus (DG). In fact, the DG is predominantly formed after birth, and it exhibits a permanent remodeling through continuous addition of new neurons throughout the life-span. Because of this continuous addition of new cells, the DG appears as a highly heterogeneous structure composed of different generations of granule neurons. I will provide some examples of this heterogeneity and will show that the temporal origin of DGNs dictates their morphology, their properties in response to learning and their role in hippocampal-dependent function. I will conclude on the potential implication of these different cohorts of neurons in establishing resilience/vulnerability to mental disorders.

Dr. Nora Abrous is the Director of Research Inserm and the head of the lab “neurogenesis and patholphysiology” in Bordeaux. Around 1996, she became interested by a new form of brain plasticity: the production of new neurons in the adult hippocampus (adult neurogenesis, AN). The starting point was to demonstrate that AN could be stimulated into the old brain by suppressing the secretion of the stress hormone corticosterone and that new neurons play a crucial role in cognitive aging: they showed that spatial memory capacities predict the rate of AN in old animals. They also demonstrated that the differences in levels of AN observed between old individuals emerge early in life and could result from stressful events occurring during the prenatal period. They have subsequently shown that these alterations are due in part to a deregulation of the corticotropic axis, and that the normalization of corticosterone secretion rejuvenates the neurogenic niche and memory functions. They also demonstrated reciprocally that learning regulates AN in a homeostatic manner; that this regulation determines the memory capacities of young individuals; and that its alteration causes the appearance of memory disorders in old subjects. In parallel, they developed a transgenic model that allowed them to establish a causal link between AN, relational memory, ambiguous contextual discrimination (behavioral pattern separation), the development of anxiety-like behaviors and vulnerability to cocaine dependence. Based on these data, they proposed that new neurons establish relationships between multiple contextual elements (contextual/spatial/temporal/emotional) in order to allow the individual to adapt to new situations (see their last review). In summary, their work has significantly contributed to prove the importance of AN in hippocampal physiology and physiopathology. More recently, they focused on the heterogenity of the DG. They have shown that the temporal origin of DGNs dictate its morphology, specific role in processing different aspects of memory, participation in age-related memory, reactivity and plasticity in response to learning and, to in vivo LTP. So the aim of Dr. Nora Abrous’ lab now is to deepen our understanding regarding the contribution of the different populations of DGNs to hippocampal function under both physiological and pathological conditions.