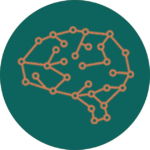 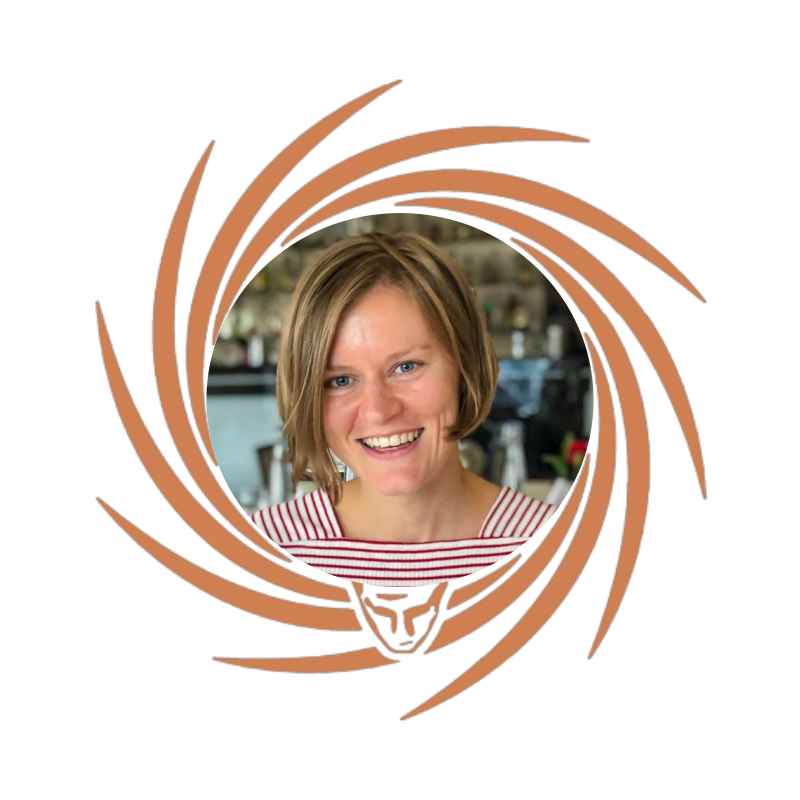 Different brain areas have been thought to perform specific, largely non-overlapping functions, such as sensation, decision-making, or motor control. An increasing number of studies shows however that even single neurons exhibit a mixture of functionality, e.g. neurons in primary visual cortex integrate visual information with locomotion speed and arousal. This integration of sensory, behavioural and internal state information may improve the processing of sensory input by adapting the brain to specific demands and contexts.

Behavioural modulation in the visual system has mostly been studied in cortical areas. Here I show that it is evident at even earlier stages of visual processing. We have recorded responses of large populations of neurons in the superior colliculus, which receives input from about 90% of retinal ganglion cells, and of retinal axons projecting to the superior colliculus in mice that were free to run on a treadmill. We found that collicular neurons and their retinal inputs are modulated by running and pupil-linked arousal. To test whether further behavioural variables affect neural activity in the superior colliculus, we have trained mice to perform a visual detection task, where they were rewarded for corrected responses. We found that reward increases neural responses to successive visual stimuli and that this reward effect is independent from effects of pupil-linked arousal.

These results show that several behavioural variables impact visual processing early on in the processing hierarchy. Questions we still need to answer are: what is the purpose of this modulation and how is it achieved?