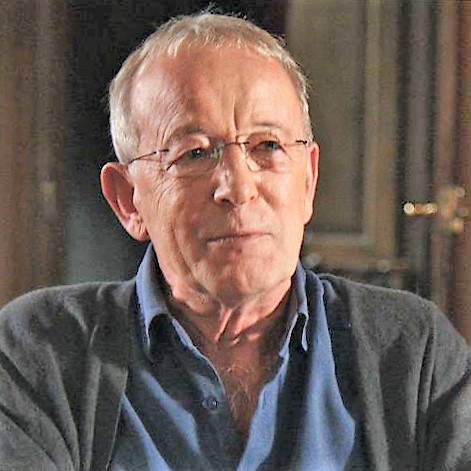 Title of talk:
“The invention of consciousness”

Nicholas Humphrey is a theoretical psychologist who has migrated from neurophysiology, through animal behaviour to evolutionary psychology and the study of consciousness. He did research on mountain gorillas with Dian Fossey in Rwanda, he was the first to demonstrate the existence of “blindsight” after brain damage in monkeys, he originated the idea of the “social function of intellect”, and he has recently explained the evolutionary basis of the placebo effect. He has held positions at the Universities of Oxford and Cambridge, and is now emeritus professor at the LSE. Honours include the Martin Luther King Memorial Prize, the Pufendorf medal and the International Mind and Brain Prize.

In English we use the word “invention” in two ways. First, to mean a new device or process developed by experimentation, and designed to fulfill a practical goal. Second, to mean a mental fabrication, especially a falsehood developed by art, and designed to please or persuade. In this talk, Prof. Humphrey will argue that human consciousness is an invention in both respects. First, it is a cognitive faculty, evolved by natural selection, designed to help us make sense of ourselves and our surroundings. But then, second, it is a fantasy, conjured up by the brain, designed to change the value we place on our own existence.

“A History of the Mind: Evolution and the Birth of Consiousness”, Copernicus, 1998, Vintage, 1998

“How to Solve the Mind-Body Problem”, Imprint Academic, 2000

“The Magic of Consciousness”

“Why does the placebo effect work”