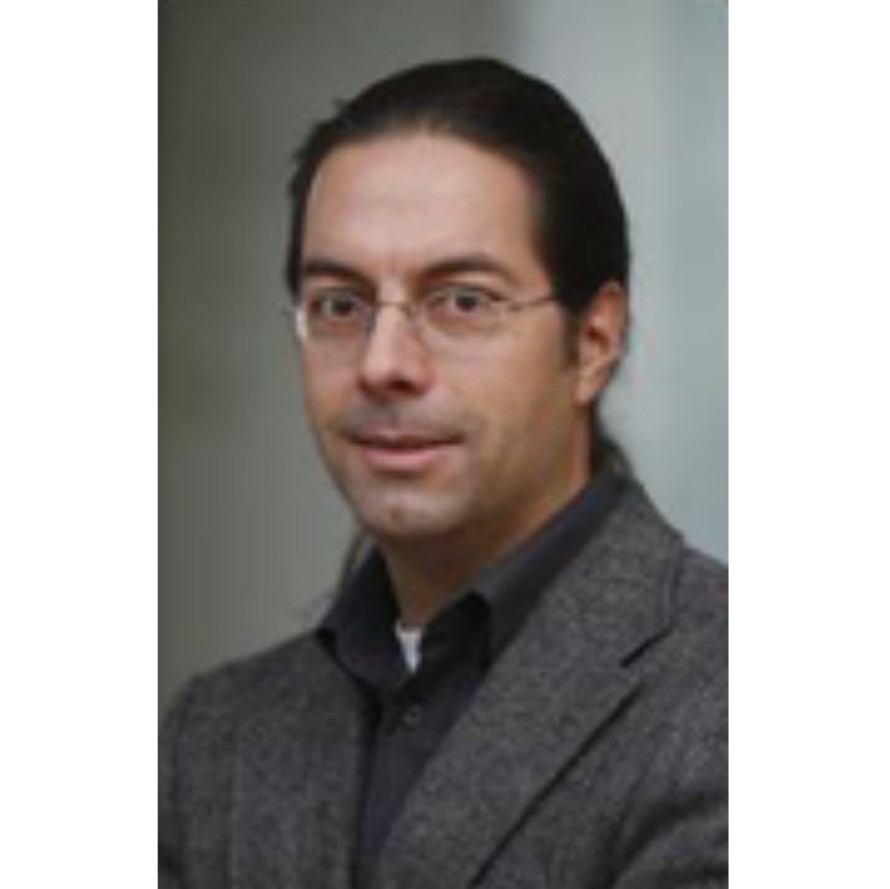 Title of the talk:
Optogenetic analyses of neural networks and synaptic transmission in Caenorhabditis elegans

The nematode C. elegans is an ideal system for optogenetic analyses of neural network function, and for studies of chemical synaptic transmission. The animal is transparent, features straightforward genetics and transgenic techniques, and exhibits simple, quantifiable behaviors that are controlled by a seemingly simple nervous system. C. elegans has 302 neurons of invariant and known connectivity, such that very detailed questions can be asked regarding the function of individual neurons in affecting a distinct behavior. The neuronal circuits are, however, more complex than evident at first sight, because the anatomical network is overlaid with a “wireless” network of neuromodulators that can switch certain connections from functional to non-functional states, thus allowing neurons to multitask, depending on the functional state or on external conditions.

Using optogenetic tools for cellular activation, inhibition and ablation (ChR2, NpHR, minSOG), the Gottschalk lab analyzes neuronal networks that are involved in locomotion, navigation or other behaviors. The lab aims to define these networks in an unbiased, bottom-up approach, by first placing optogenetic tools in previously unstudied neurons, and then to determine their roles in behavior. One important determinant of worm behavior is the absence or presence food. A network of neurons was identified downstream of sensory neurons that detect food, which, based on neuropeptide signaling, switches locomotion states from local dwelling to long-range search behavior.

Transmission at chemical synapses can be triggered by optogenetic depolarization, but also by light-induced cAMP increase. The consequences of these manipulations are analyzed by electrophysiology, but also be time-resolved “flash&freeze” electron microscopy, and compared between wild type and mutants, to define the function of the respective protein.