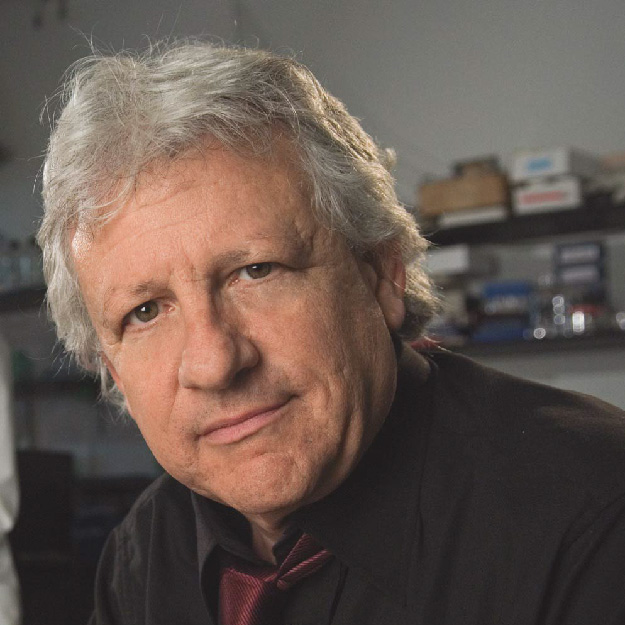 Title of the talk:
How Biology Perceives Chemistry: the mammalian olfactory system.

Ignorance, Failure, Doubt, Uncertainty: Why Science Is So Successful

Dr. Stuart Firestein is the former Chair of Columbia University’s Department of Biological Sciences where his colleagues and he study the vertebrate olfactory system, possibly the best chemical detector on the face of the planet. Aside from its molecular detection capabilities, the olfactory system serves as a model for investigating general principles and mechanisms of signaling and perception in the brain. The olfactory system represents a unique opportunity for these studies as it processes sensory information over a very short neural pathway – giving rise to striking perceptions and memories with much less processing than the visual system requires, thus making it a more tractable system to understand. The laboratory has published over 100 scientific articles on their research. His laboratory seeks to answer that fundamental human question: How do I smell?

Dedicated to promoting the accessibility of science to a public audience Firestein serves as an advisor for the Alfred P. Sloan Foundation’s program for the Public Understanding of Science, where he reviews scripts for the Ensemble Studio Theatre/Sloan Science and Technology Program, and for the Tribeca and Hamptons International Film Festivals. Recently he was awarded the 2011 Lenfest Distinguished Columbia Faculty Award for excellence in scholarship and teaching. He is a Fellow of the AAAS, an Alfred Sloan Fellow and a Guggenheim Fellow. His book on the workings of science for a general audience called Ignorance, How it drives Science was released by Oxford University Press in 2012. His new book, Failure: Why Science is So Successful, will be released in September.