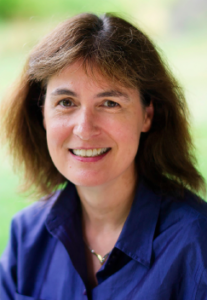 Dr. Sabine Kastner’s talk will be about:

The selection of information from our cluttered sensory environments is one of the most fundamental cognitive operations performed by the primate brain. In the visual domain, the selection process is thought to be mediated by a static spatial mechanism – a ‘spotlight’ that can be flexibly shifted around the visual scene. This spatial search mechanism has been associated with a large-scale network that consists of multiple nodes distributed across all major cortical lobes and includes also subcortical regions.  To identify the specific functions of each network node and their functional interactions is a major goal for the field of cognitive neuroscience. In my lecture, I will give an overview on the neural basis of this fundamental cognitive function and discuss recently discovered rhythmic properties that set up alternating attention states.