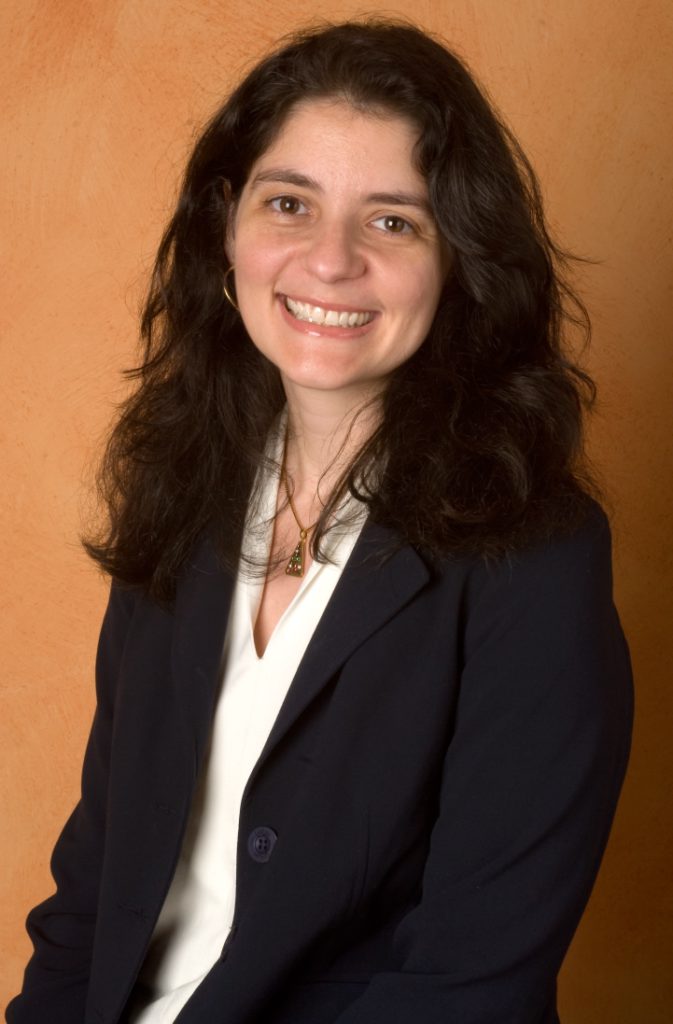 Dr Suzana Herculano-Houzel is a Brazilian neuroscientist mainly focusing on comparative neuroanatomy. Dr Herculano-Houzel did her Bachelor’s degree in biology and genetics in Rio de Janeiro, to continue her education in Cleveland with a Master’s degree in Neuroscience and a PhD in Paris at the Université Pierre et Marie Curie. After a Post-doctoral fellowship at the Max-Planck-Institute for Brain Research in Frankfurt, Dr Herculano-Houzel is now an associate Professor at Vanderbilt University in Nashville. She published several books on neuroscience for the general public and her role as an advocate for science has earned her the José Reis Prize of Science Communication in 2004. She continues to spread her passion of neuroscience by writing a biweekly column about neuroscience in everyday life for a major newspaper in Brazil.

Her main research interest is the evolutionary origin of diversity in the nervous system, comparing the human brain to other species by investigating the numerical relations of neurons and glia cells, as well as brain size and folding across species. She is interested in the variation in cellular composition of the brain over evolution, across species and the relation to cognitive abilities. Dr Herculano-Houzel’s laboratory of Comparative Neuroanatomy uses quantitative morphological approaches, namely the Isotropic Fractionator, developed by Dr Herculano-Houzel in the lab in 2005, to investigate neuronal numbers.